Mutant Space spans across vast amounts of time, encompassing past, present and future, from 3 Gya (approximately 3 billion years ago) to 240,000 years from now. The project contemplates radioactive spaces through the investigation and documentation of four sites: Chernobyl in the Ukraine, Onkalo in Finland, the Hanford Site in the United States and Metsamor in Armenia. Mutant Space conceives of the mythical and scientific elements embedded in these sites, as well as the archaeological, technological, geological, architectural and mechanical components as part of a totality. Radioactive material serve as a point of recognition and the core of each mutant space. 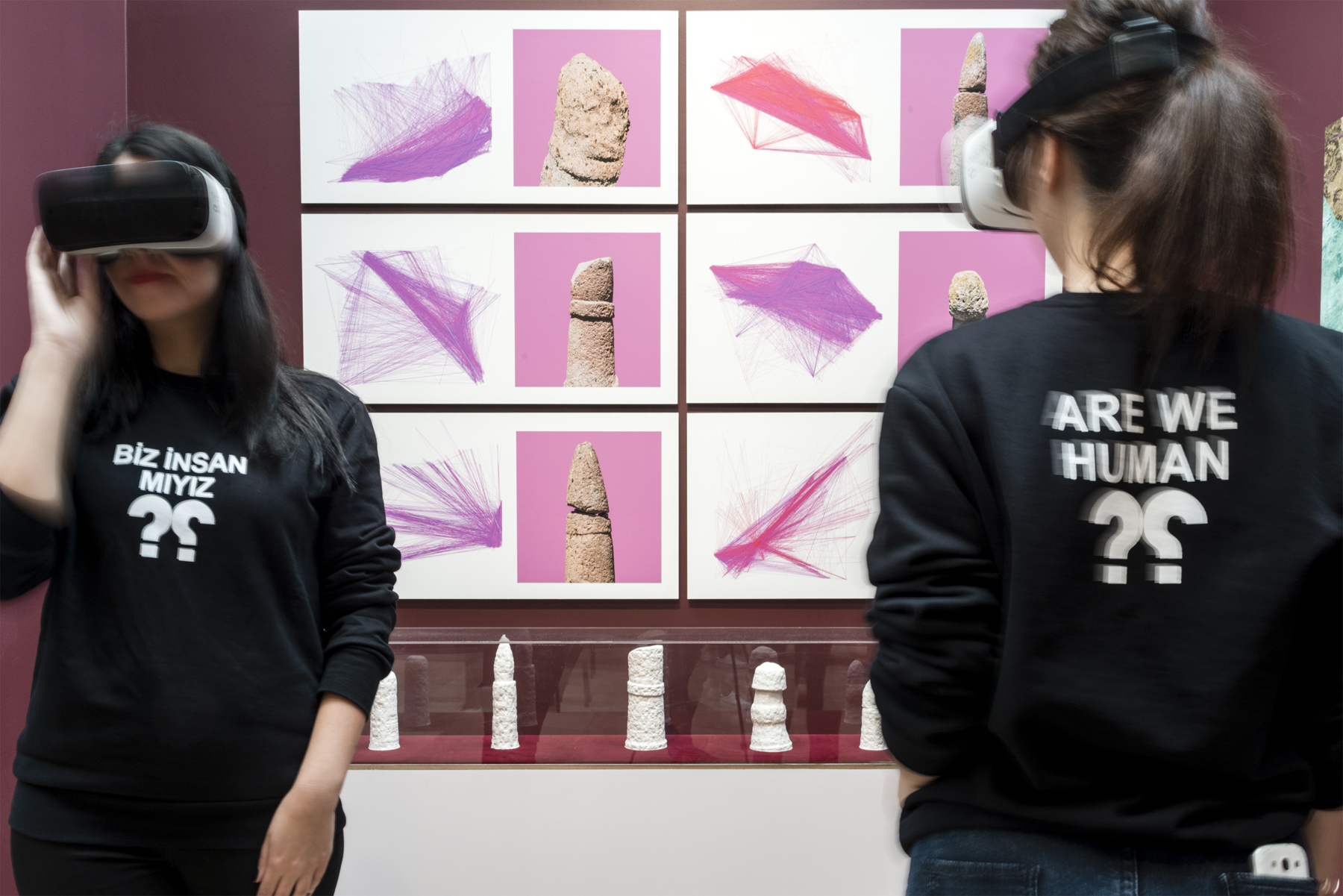 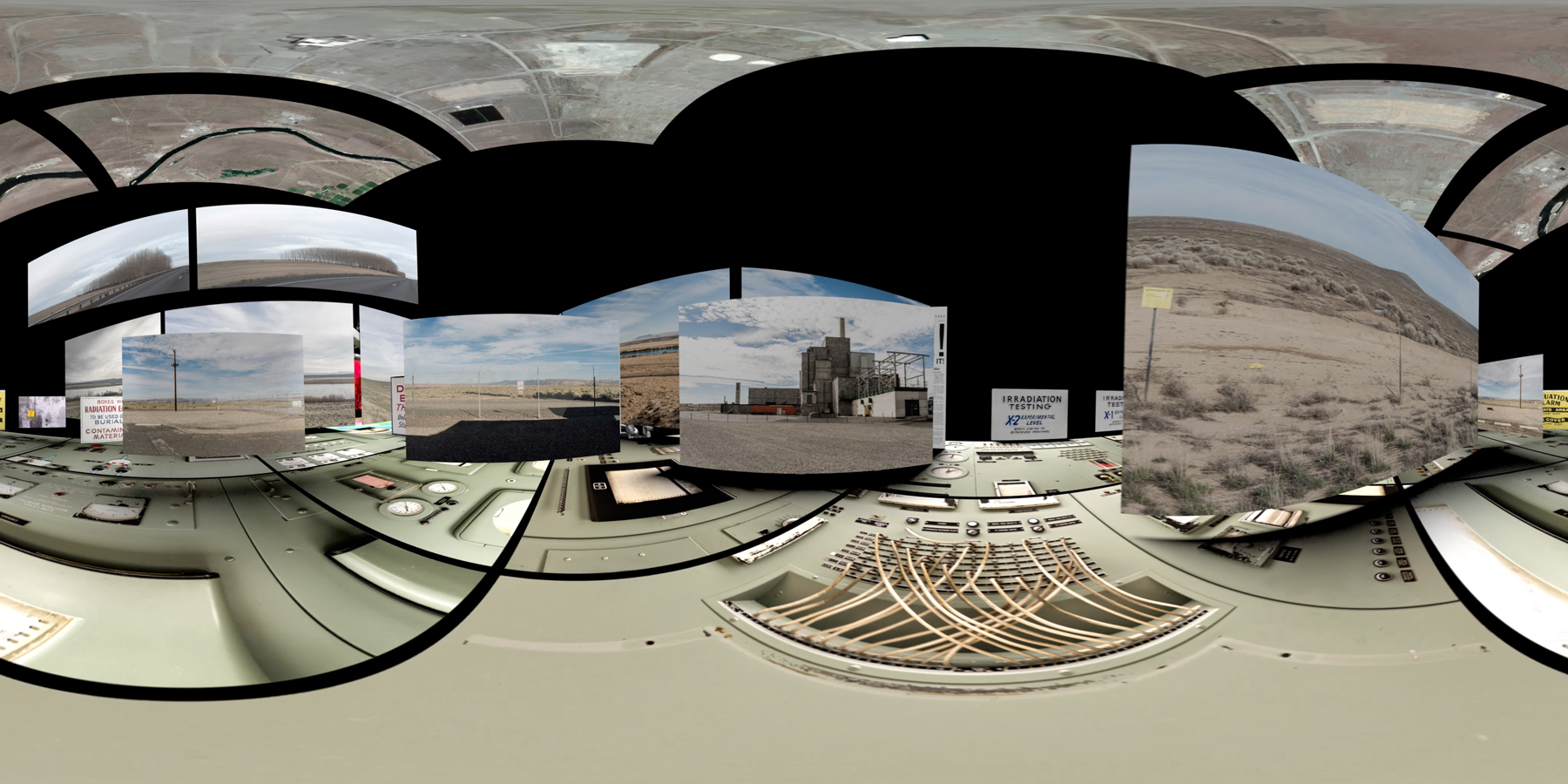 Today, Chernobyl is an abandoned, isolated zone. After spreading physically and mythically in parts of Europe and Asia, the 1986 catastrophe has been turned into a monument to the cold war era, in the form of a spectacle. Chernobyl has become a temple of ostalgie.

The Onkalo spent nuclear fuel repository is a deep geological repository for the nuclear waste, the first in the world. Current discussions at Onkalo include the communication challenges of informing those who may reside near the repository in the far distant future, that nuclear waste remains underground.

The Hanford Site is a mostly decommissioned nuclear production complex operated by the US government in the State of Washington. Established in 1943 as part of the Manhattan Project in Hanford, plutonium manufactured at the site was used in the first nuclear bomb, which was detonated over Nagasaki, Japan.

The ancient city of Metsamor can be traced back to the Bronze Age, around the 3rd millennia BC, with evidence of continued development into the 17th century. Traces of war, devastation, destruction and new beginnings are uncovered in ongoing archaeological digs, which began in 1965. Around the 11th century BC, Metsamor is estimated to have had over 50,000 residents. Modern-­day Metsamor, founded in 1969, has a population of just under 10,000 people, most of whom are employees of the Metsamor Nuclear Power Plant. The rest of the town is inhabited by refugees from the region.

The Metsamor Nuclear Power Plant was designed in 1969 as a water-­moderated nuclear reactor, commissioned and constructed by the USSR shortly before Chernobyl. The plant currently supplies approximately 40% of electricity throughout Armenia, a country under economic blockade by its two neighboring countries, Turkey and Azerbaijan.

It is told that Mount Ararat is the final landing place of Noah’s Ark, the vessel designed to save the human and animal species from divine retribution, humanity’s original catastrophe. The design of Noah’s Ark, speculative as it may be, evolved through religious mythology. Beginning as an ark, a box and becoming a three-­story ship, Noah’s Ark continues to capture the imagination of designers in current times.

The viewer is asked to look through atoms, layers, design and time to see Mutant Space.